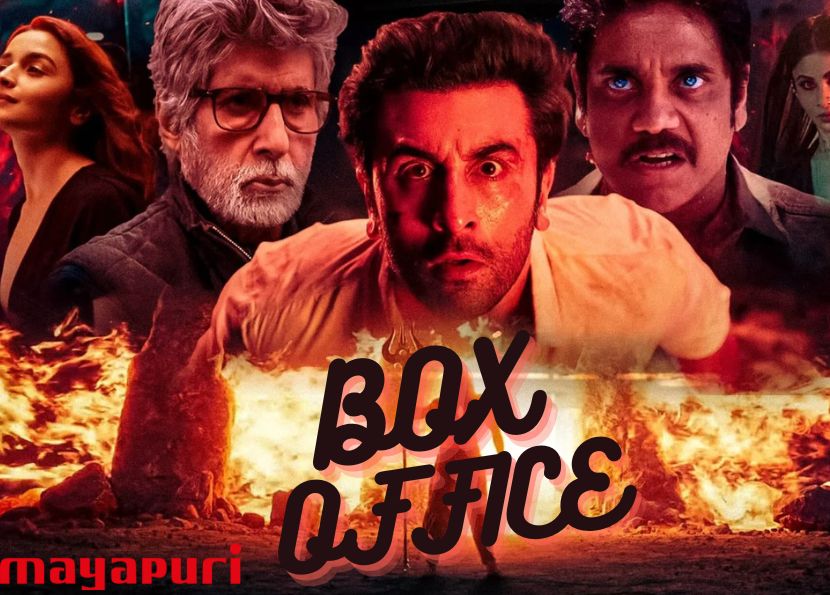 Check out if the most anticipated film of the year has managed to land well at the box office or not. Read here.

‘Brahmastra’ 1st Day Box Office Collection: Ranbir Kapoor. Alia Bhatt, Shahrukh Khan, and Amitabh Bachchan’s starrer fantasy action film ‘Brahmastra Part One: Shiva’ has seemed to break the Bollywood curse. This Ayan Mukerji-directed film has stood the test of the Boycott trend and may have come out to be victorious. According to various media reports, ‘Brahmastra’ is said to be the biggest non-holiday opening collection for any Hindi film.

According to Box Office India, “Brahmastra has had a huge first day as it collects around 35-36 crore nett in all its versions which is the highest opening day in history on a non holiday for original Hindi content. The only film to do more on a non holiday was Bahubali - The Conclusion”.

In the Hindi belt, ‘Brahmastra’ collected around 32-33 crore nett while 3-4 crore in the remaining languages, i.e. Tamil, Telugu, Kannada, Malayalam.