Shraddha Kapoor To Join This Club: Remo D’Souza Welcomes Her! 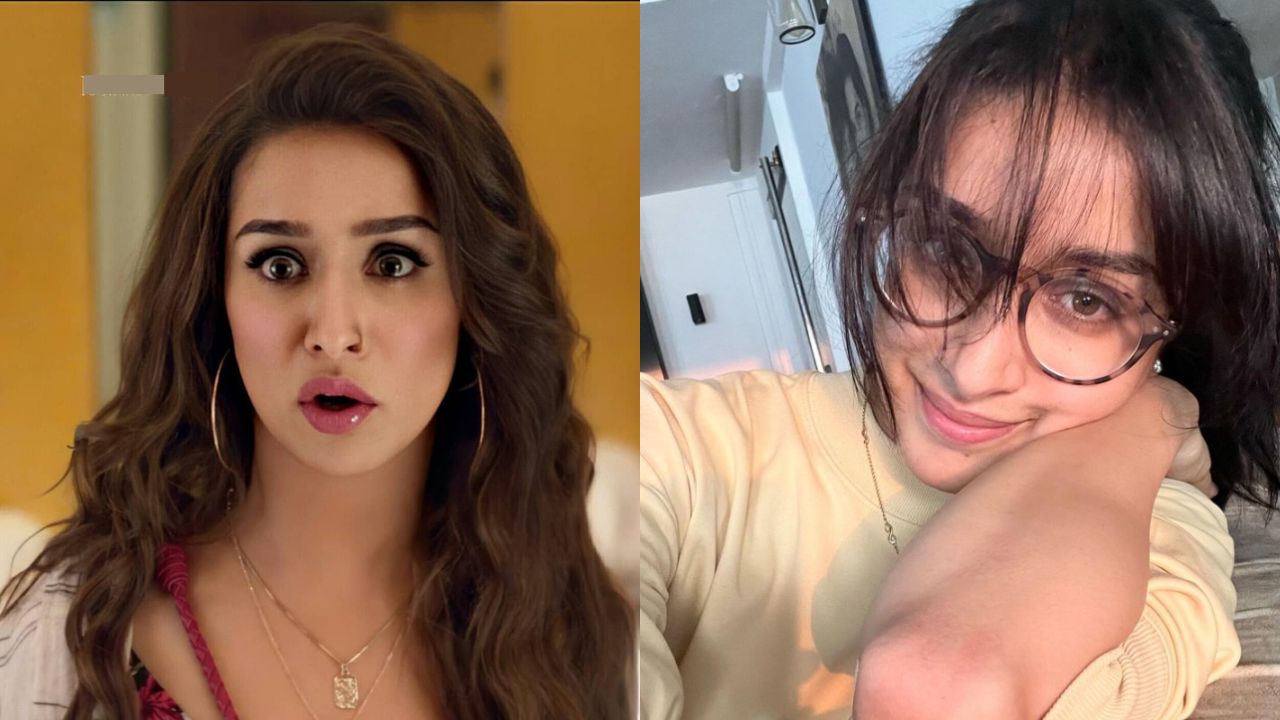 Shraddha Kapoor announces her joining a new club. Read what it is all about.

Shraddha Kapoor: Shraddha Kapoor is one of the most followed Bollywood actresses with over 76 million followers on Instagram. She recently posted a photo of herself and announced that she will be joining a new club. She wrote “Aaj se main Chashmish Club ki CEO! Kaun kaun join kar raha hai??” (From today onwards, I’’ be the CEO of spectacles clun! Who else is joining in??)

Remo D'Souza welcomes her and replied with welcoming emoji.

Talking about the work front, Shraddha Kapoor was recently seen in the cameo appearance of the ‘Bhedhiya’ song Thumkeshwari. It is speculated that Shraddha may have a special appearance in the upcoming Varun Dhawan horror-comedy film.

Stay tuned with Mayapuri for all the latest Bollywood news updates.