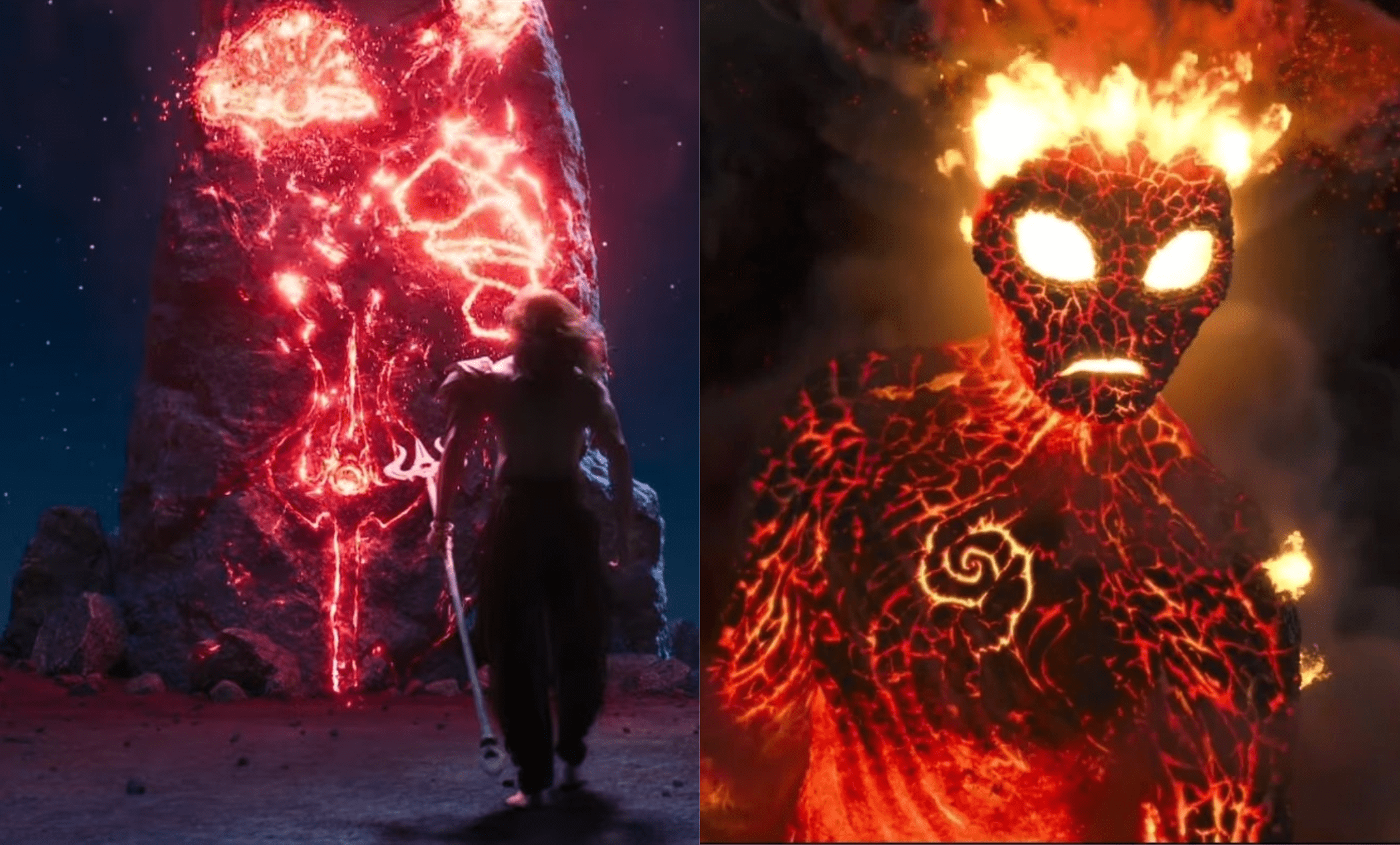 Ayan Mukerji has really done a fabulous job. No one would have thought that such a film could be made in India. The story is of Shiva, a young man who does not have any idea of his powers, but then he meets Isha, after which his whole life changes. The romance between Shiva and Isha will make you feel good but then at some places you will also feel that the love angle in the film is too much. The cast  has done a great job. The entry and introduction of Ranbir Kapoor in the film is full of energy. If we talk about the role of Alia, she has played the character of Isha well, but somewhere it seemed that there should have been something else in her character. Nagarjuna's character is absolutely amazing, you would like to see more of him on screen. There is no character like Amitabh Bachchan's! He is the one who knows all the secrets. Even at the age of 79, he is breaking new records by playing such a character. Mouni Roy is also no less in the film, Mouni's screen presence in the negative character is quite strong. Shahrukh Khan's cameo could have been a little better.

The VFX is the highlight of the film. The team of Brahmastra has worked really hard on this. During the ending of the film you will feel  that the remaining 2 parts of this trilogy have been planned very thoughtfully. The climax of the film is such that you cannot even imagine! You must watch this movie once with the whole family and remember one thing for sure that there is no greater astra than love.

Mickey Kuhn Death: Child Actor From ‘Gone With the Wind’ Dies At 90!