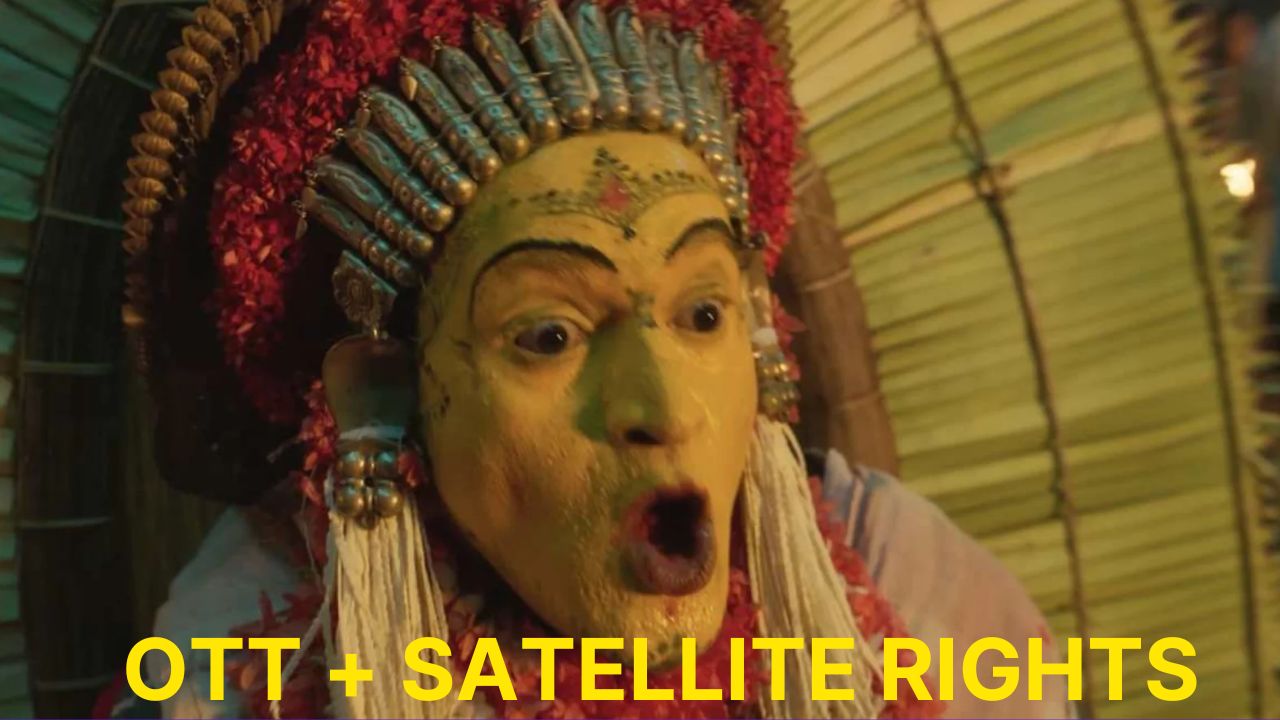 ‘Kantara’ OTT and satellite rights have been acquired by these platforms. Read below to know more.

Kantara OTT & TV: Blockbuster Kannada movie ‘Kantara’ have been the talk of the town for some time now. Rishabh Shetty’s written, directed, produced, and acted film has been loved by everyone. From critics to audiences alike, ‘Kantara’ is a resounding hit. But for those who haven’t watched the movie in theaters, it has been highly anticipated on OTT platforms. Similarly, for those who don’t have the access to OTT giants, TV channels’ satellite rights are important.

Today we will talk about the OTT platform and TV channel in which the Rishabh Shetty film ‘Kantara’ will stream and air. According to the reports by the Economic Times, the OTT and digital rights of ‘Kantara’ has been acquired by Amazon Prime Video. It will likely be available for streaming on Prime Video from November 24th, 2022.

On the other hand, the satellite rights of Rishabh Shetty’s ‘Kantara’ have been purchased for the amount of Rs 4.5 crore by the TV channel Star Maa.

‘Kantara’ is a Kannada movie that has been dubbed into six languages. It is a period action-thriller that stars Rishab Shetty, Kishore, Achyuth Kumar, and Pramod Shetty in the lead role.

Stay tuned with Mayapuri for all the latest news updates.